I Was Injured by a Drone – Who is Liable for the Damages? 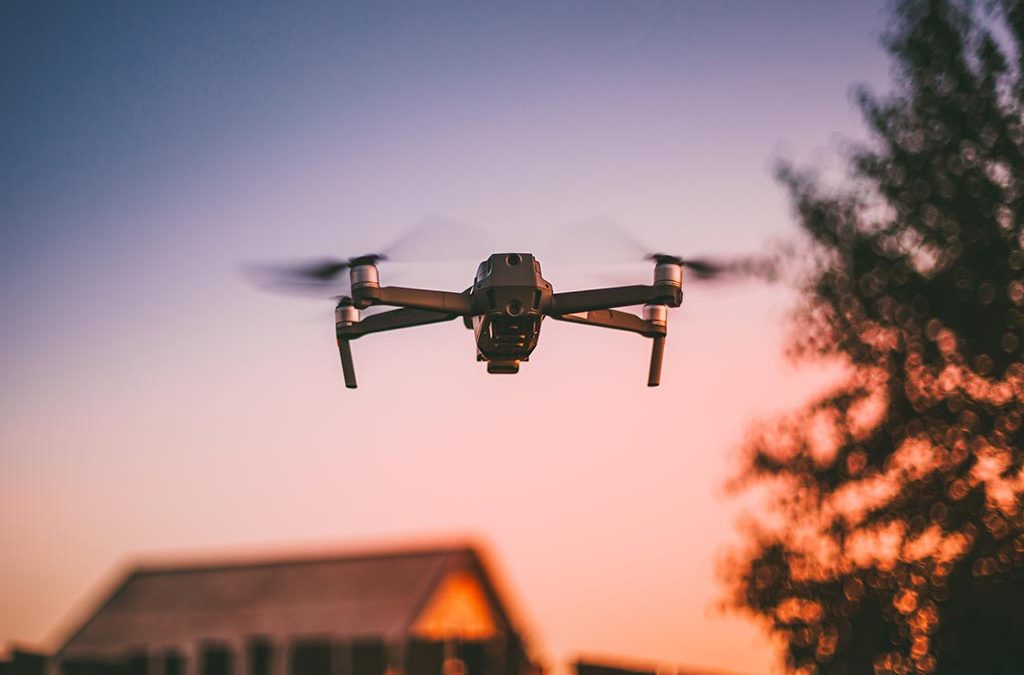 There are a lot of things that can cause a drone to crash. Aside from bad piloting, they can also be affected by adverse weather conditions, birds, power lines, and mechanical failures. But that doesn’t mean drone crashes are just freak accidents with no responsible party.

Unlike drivers, recreational drone pilots are not required by law to be licensed to pilot their drone, but they do have to be sure to abide by all the rules laid out by the Civil Aviation Safety Authority (CASA). CASA rules apply to all unmanned, recreational aircraft, including kites, model airplanes, and drones. According to the CASA, recreational drones can be used only in daylight when there is good visibility, and they are required to stay within sight of the pilot. They are also required to stay at least 30 meters away from buildings, people, boats, and vehicles. They’re also supposed to stay away from airfields and heavily populated areas. Breaking any one (or more) of these rules can result in fines from the CASA, as well as a potential ruling of negligence, in which case they could be liable for any damage or injury caused by their drone.

In most cases, the person piloting the drone will be held responsible for any damage or injury, assuming you can prove they were negligent or made a mistake. That said, it’s rare for a drone hobbyist to have insurance on their drone, so even if you are able to take them to court and obtain a court ruling in your favor, they may not be able to pay for all the damages.

If you are hit by a commercial drone, the good news is that it’s more likely the company will be able to pay for the damages if you succeed in obtaining a settlement or court-ordered award from them. Most companies have public liability insurance, which would cover any damages caused by one of their drones.

If you have been injured by a drone in Illinois or Missouri, reach out to our law offices today and we can connect you with a qualified personal injury lawyer who will fight for your rights in court and make sure you get the compensation you deserve.