How to Avoid an Accident with a Truck 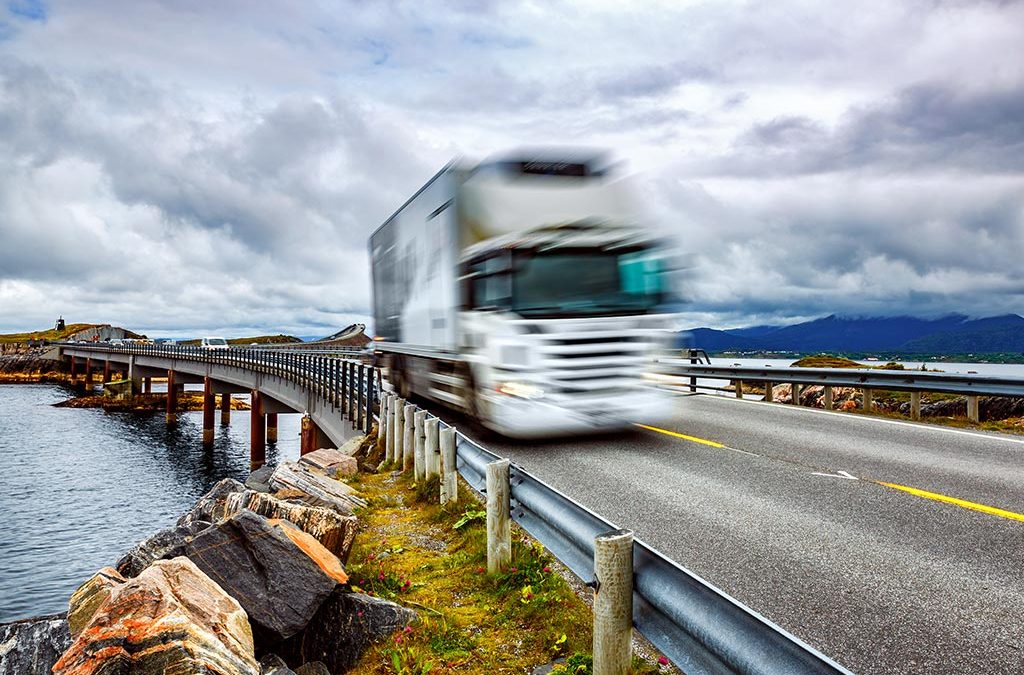 For a lot of people, summer means road trips, and that tends to mean a lot of highway driving with trucks. In 2015 there were 109 fatalities involving trucks in Missouri alone. To avoid becoming one of those travelers, here are some tips you can use to avoid getting in an accident with a truck.

Remember that trucks need more space than smaller vehicles because their extra size means it takes them longer to slow down and stop. Never cut in front of a truck because they may not be able to stop quickly in the event of an emergency, and the last thing you want is to be rear-ended by a truck. Before turning on your turn signal and changing lanes in front of a truck, make sure you can see all of the front of the truck (a.k.a. the cab) in your rearview mirror.

The same goes for traveling behind a truck. Leave enough space so that you have time to avoid ramming into the back of the truck if something goes wrong. You also want to make sure you’re far enough back that you still have clear visibility of the road in front of you. One of the dangers of traveling too close behind a large vehicle is that it tends to limit your visibility of the rest of the road in front of you, in which case you can’t react to other traffic hazards until it’s too late.

Before trying to pass a truck, take a look at its turn signals. Trucks with long trailers often need to use an entire intersection in order to make a turn, which means they may have to use the left-hand lane to make a right turn and vice versa. So don’t assume just because a truck is in one lane means it is going to stay in that lane, especially if you’re approaching an intersection.

Trucks have large, rounded mirrors so they can try to see if there’s a car in their way before they turn or change lanes, but the fact is their trailers are often too long for them to see all of the lane next to them. To avoid this, make sure you can always see the reflection of the truck’s cab in its rearview mirror because that’s the only way to be sure the driver can see you.

Report any dangerous driving behaviors to the authorities. If the truck driver is putting other drivers in any immediate danger, call the police. Otherwise, most trucks have a number printed on the back for you to report on their driving. Don’t use your phone while driving, but if you have a passenger in the car with you, have them make the call.

Finally, follow the rules of the road. Don’t speed or use the shoulder or any other driving behaviors that are outside of the law. Following the rules of the road makes you a more predictable driver, and if truck drivers can predict where you’re going to be, they’re less likely to get in your way.

But accidents still happen, no matter how many precautions we take. Whether due to inclement weather or someone else’s negligence, if you’ve been injured in an accident with a truck, you need to contact a qualified personal injury lawyer today.