Head and Neck Injuries Not Caused by Impact 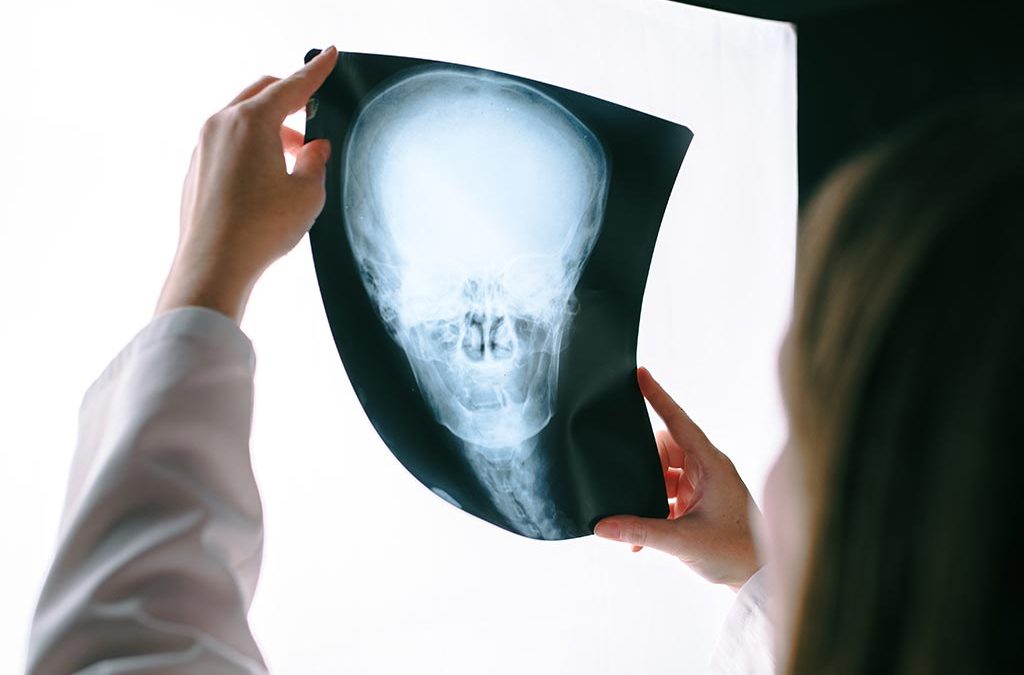 Most of us get concerned (and rightly so) when someone hits their head. Head injuries can be very serious, and all too often they’re more serious than we first realize. Oftentimes, the symptoms aren’t recognized or don’t appear until some time has passed after the incident.

Nevertheless, there are a number of injuries that the head and neck can sustain without suffering any kind of impact. We’ve listed just a few of those possibilities below:

Most people have heard of whiplash. It’s caused by coming to a sudden stop faster than your body can adjust. Your head gets thrown forward, and then back against the headrest – which is why it’s so important to always make sure you have a headrest in the right position for your head. If your car gets hit from behind, your head might just get thrown backward against the headrest. In either case, there’s always the danger of straining your neck by instinctively trying too hard to keep your head upright, despite the sudden forward and/or backward motion.

In minor cases, whiplash may only cause damage to the muscle and may heal on its own with some rest, painkillers, heat, and stretches. In more serious cases, the discs of the neck and/or the ligament around the discs may have been damaged, which might require more specialized treatment.

Anoxia happens when the brain is deprived of oxygen, and there are a few different things that can cause it. Suffocation or drowning, even if it’s not long enough to kill a person, could be sustained long enough to inflict serious brain damage.

Likewise, certain toxins in the bloodstream can prevent the brain from being able to access the oxygen in the blood. So even if blood is being pumped to the brain, the brain’s inability to use the oxygen contained in the blood can cause a head injury.

A hypoxic injury results when the brain receives some, but not enough oxygen. This can happen when a person’s blood flow or blood pressure are reduced to dangerous levels.

Toxins in the blood stream, whether found in drugs or resulting from a specific combination of drugs, can sometimes cause one of the above types of head injuries. Even drugs deemed safe might cause problems for someone who has a unique reaction to the substance and/or one of its ingredients.

This is why it’s so important to talk to your doctor about any potential side effects when starting a new medication. Be sure to tell them about any other medications or supplements you’re taking so they can make sure you’re not mixing substances that should never be taken together. You should also always be careful to read the instructions of each supplement and medication you’re taking to minimize the chances of having a bad reaction. Note whether the medication should be taken with or without food, and if there are any other drugs (such as caffeine or alcohol) that you need to be careful to avoid while taking the medication.

Finally, don’t forget that a brain can sustain damage as a result of things happening internally. Strokes, tumors, and certain diseases (especially degenerative diseases) can all affect brain function. If someone you know has been acting out of character recently, take note of their symptoms and speak to a medical professional about possible causes. If the symptoms persist, the person will have to go in for a diagnosis, but keep an eye on them in the mean time to make sure they don’t get any worse.

If you or someone you know has suffered a head injury as a result of someone’s abuse or neglect, contact a personal injury attorney right away. If someone is at fault for the damage, you could be eligible to receive compensation, but first you’ll need to speak to an experienced personal injury attorney to discuss the circumstances of the injury and whether you have a case.