Do I Have a Case for a Dog Bite Lawsuit? 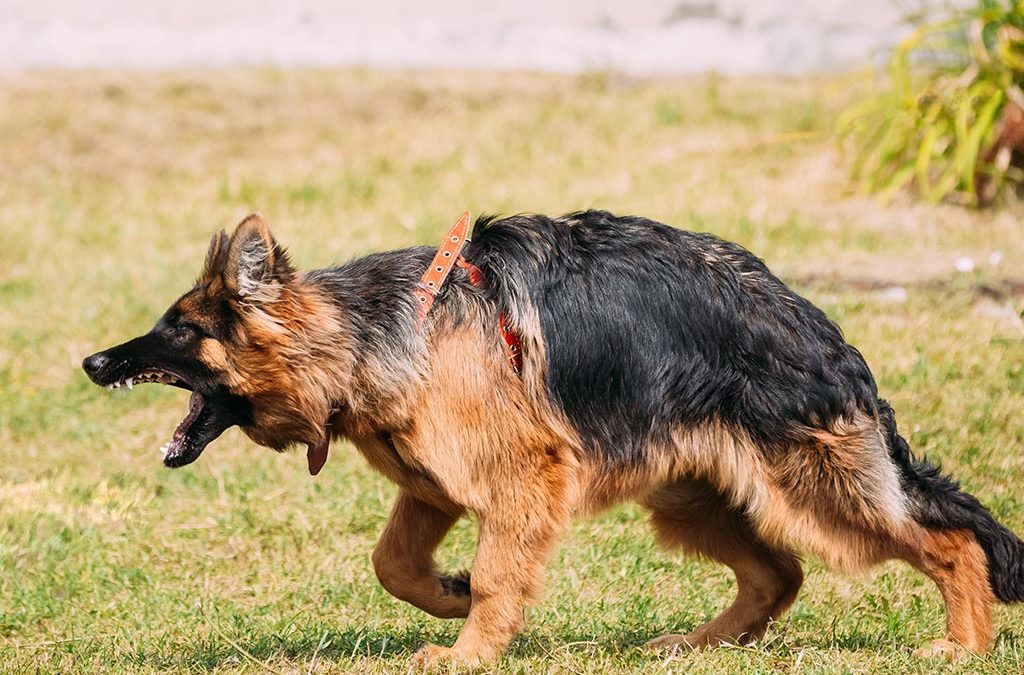 According to the Center for Disease Control and Prevention (CDCP) every year there are about 4.5 million incidents of dogs biting humans, and of those 4.5 million, about 20% become infected.

The Missouri state law regarding a dog bite makes a dog’s owner liable for any injuries the dog inflicts on other people, regardless of whether the dog had a priory history of biting or attacking people. Even if the dog did have a history and the owner didn’t know about it, the owner is still liable for all damages related to a dog bite caused by their dog.

The law also specifies that someone who has been injured by a dog without having provoked the dog, and is behaving peacefully in an area where they have a legal right to be, is entitled to civil damages from the responsible party for the full amount of their injuries. This often includes, not just medical costs, but also lost wages and even pain and suffering, depending on the case.

Under Missouri law, if the person who was bitten by the dog has been found to be responsible in the incident (whether by provoking the dog and/or being on the owner’s property illegally), then the victim is responsible for a percentage of the damages according to their percentage of fault in the incident. This means, even if the victim is found to have had a role in causing the dog to bite them, they may still be entitled to damages.

Dog owners who are negligent can also be held responsible for any injuries caused by their dog as a result of their negligence. Under negligence per se, a dog owner can be held liable when their dog injures someone as a result of the owner failing to abide by the appropriate laws and regulations. For example, most towns and cities have laws requiring all dogs to be kept on leashes when occupying public spaces. If an owner lets their dog off the leash and the dog attacks someone, even if the dog was provoked, the owner can still be held responsible for the injuries because they failed to abide by local laws and keep their dog on a leash.

Once you’ve established you have a case for a dog bite lawsuit, and that your injuries were a direct result of that bite, the first thing you need to do is to contact a personal injury lawyer to confirm you have a legitimate case against the dog’s owner. Then you should sit down with your attorney and come up with a list of expenses that directly resulted from the dog bite. These expenses may include things like medical bills, lost wages, permanent disability, expected future medical costs, rehabilitation, permanent scarring, and even pain and suffering. Emotional suffering is harder to quantify, but it is recognized by the court system as a legitimate claim for which you may be able to collect compensation.

It’s important to discuss this part with a qualified personal injury lawyer, because they can help you come up with expenses you may not have known you would be eligible to claim.